How XR technology could help to close the gender gap

We faced more transformation in the last two decades than we face in all human history, and these changes are considering just the tip of the iceberg, there are much more to come. There are light and shadows in this journey, and one of them is the gender gap, as pointed out by UN Woman.

In that regard the Extended Reality industry has the opportunity to promote research and develop products and/or applications to reduce the distance between genders in science and many others fields. I’m talking about Female Technology that was mentioned for the first time in 2013 by Ida Tin, a Demark founder of Clue. Female Technology refers to software, diagnostics, products, and services that use technology to improve women’s health.

Accordingly with Frost & Sullivan, Femtech has a market potential of $50 billion by 2025. Startups dedicated to female health market reached more than U$ 1 billion fund from 2014 to 2018 and it is considered to be the next disruptive sector.

For centuries, male body was taken as default to study human anatomy, all the images showing muscles and skin was based on male build and that is causing lots of misleading doses and treatments to woman, even when more than a half of global population are made from women. “Just think about the images of skeletal, nervous and muscular systems you’ve seen before. Without skin (and a face) it’s not immediately obvious that you’re looking at a man. And yet it’s also clear that the default is a man.”

The average woman’s weight are two-third than man’s weight but it is not taken into account when the researchers are calculating a dose drug, because the vast amount of tests are made by men. “Here we see a troubling but thankfully well-publicized example of what happens when women are not fully considered in medical research,” said Dr. Carolyn M. Mazure, Director of Women’s Health Research at Yale.

If woman is not considered in the health and science, we can presume that this is the same logic that keep us apart from many boards or C-level places, as well as politics and another positions taken mostly by men.

In my own experience, I can say that is very difficult to reach some places being a woman, and it is correctly to say that it is even worst in a non-developed countries, which is my case. Although we don’t accept it quietly and we are doing lots of good things to change that. I got breast cancer nine years ago, couple months later my daughter made a breast augmentation surgery, but at that time we were not able to see how we will look like after surgery, and it was harsh to us not knowing, we should trust in the doctor and pray to everything went well. Since last year, here in Brazil we used XR technology to develop MEDvirtua® an Augmented Reality virtual breast simulator using computer vision to image recognition by artificial intelligence and machine learning. Now every woman who wants to know how would look like after breast surgery can ask to the doctor to make a breast virtual simulation, which will show how she will look like. The simulator helps to improve the doctor-patient communication, reducing anxieties and wrong expectancies.

Fortunately the health technology evolved enough in female field enabling the development of tech entrepreneurs like myself to create products and softwares to attend this market, and with more and more women in technology we can start to change an historical gander gap. 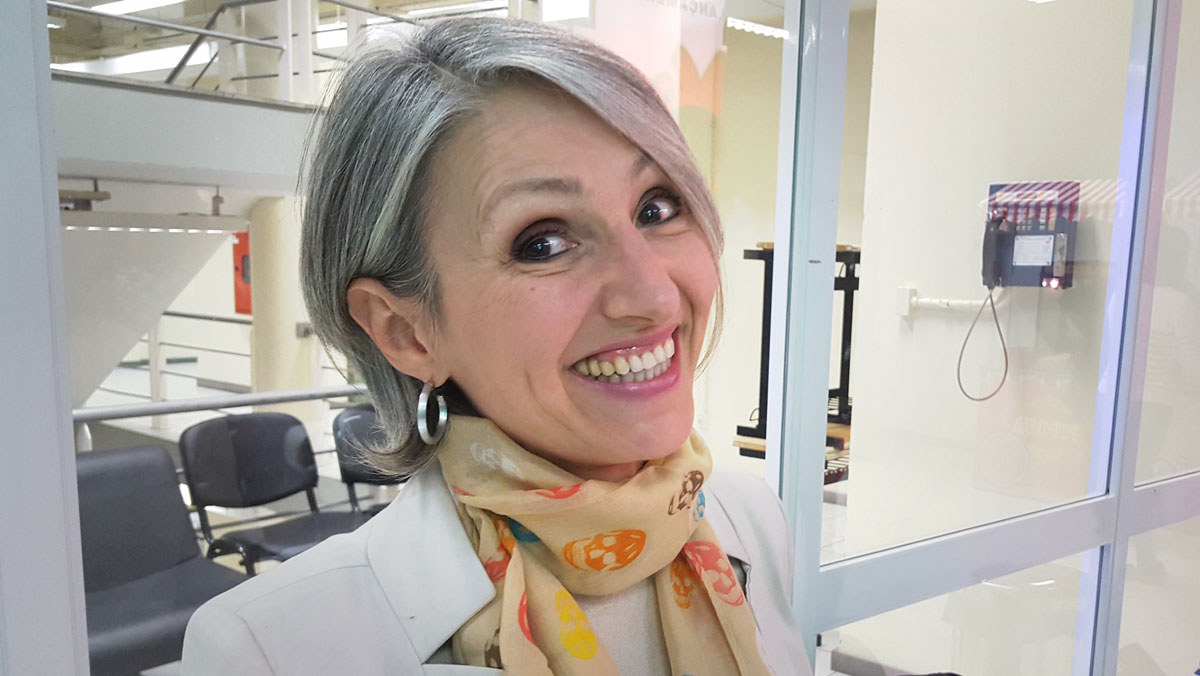 Password reset link will be sent to your email